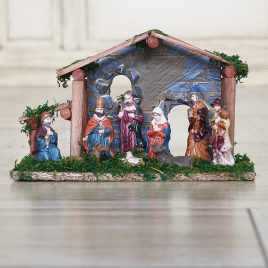 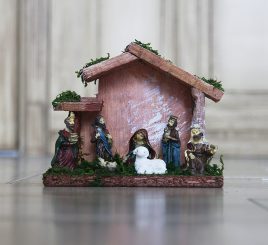 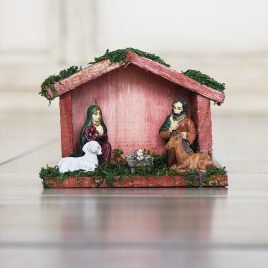 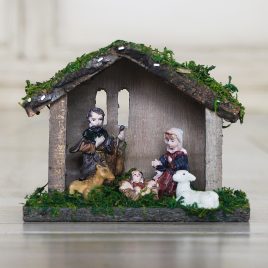 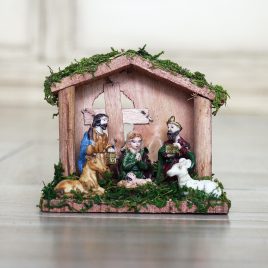 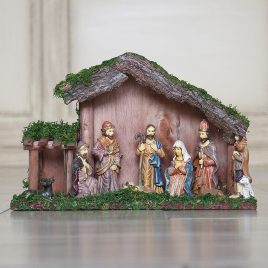 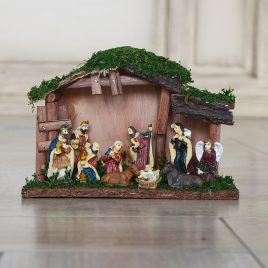 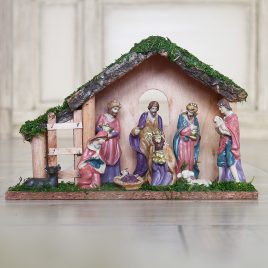 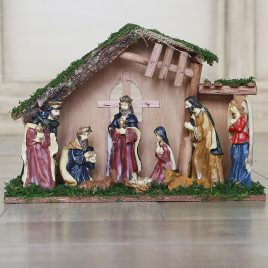 Christmas nativity scene – please yourself and your loved ones! 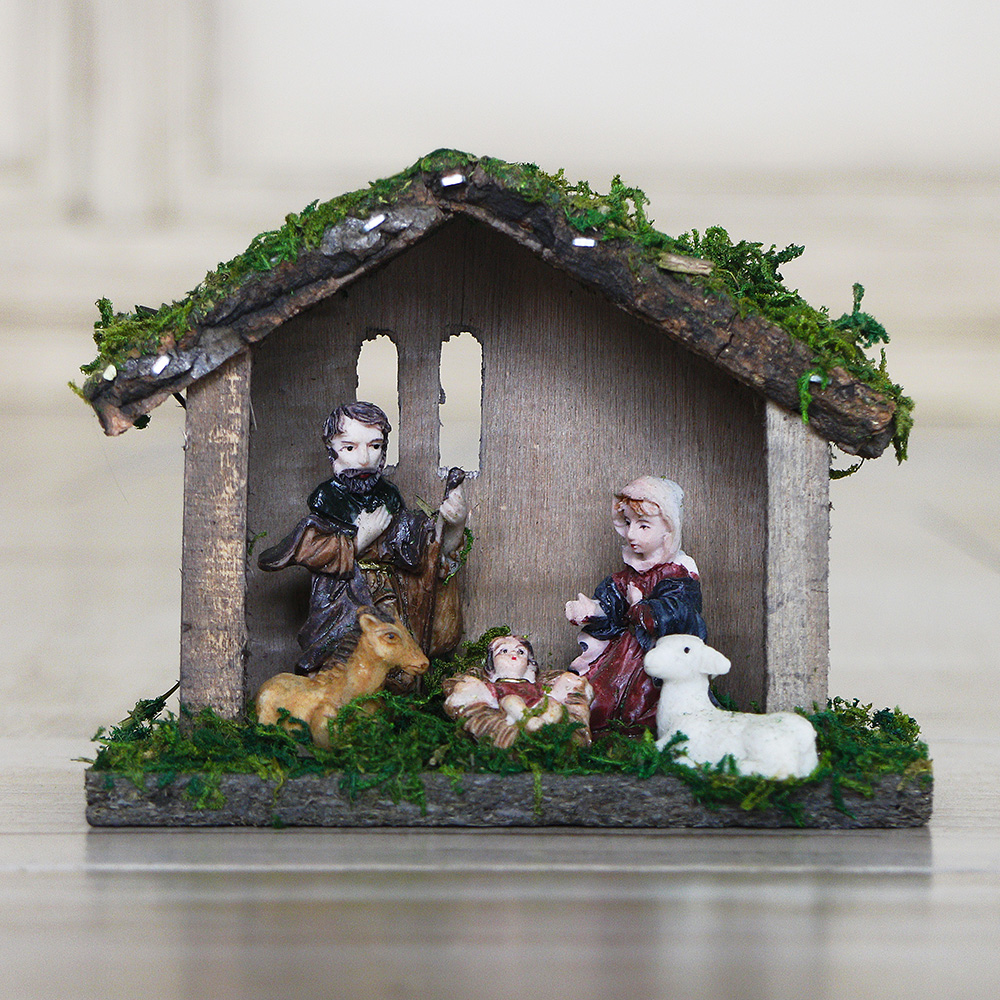 Christmas is coming. On these magical days, you really want to please your loved ones with something unusual, to create a unique holiday atmosphere in your home. Let's remember the old tradition of installing a nativity scene, which has been known since the 18th century and spread in Catholic countries, and then came to Orthodoxy. Who has not seen in Western films a cave in which three-dimensional figurines depicting the famous scene are placed! Sometimes they even move thanks to the mechanism hidden in them. Now you can install the nativity scene at home by purchasing it in the Grand Present online store.

The nativity scene is a reproduction of the scene of the birth of the divine baby – the Nativity of Christ. The word " nativity scene " literally means a cave, a hidden place. She is the main background of any crib composition or crib performance. It is the performances – his scenes, together with the texts, that have survived to this day and are now incredibly popular. 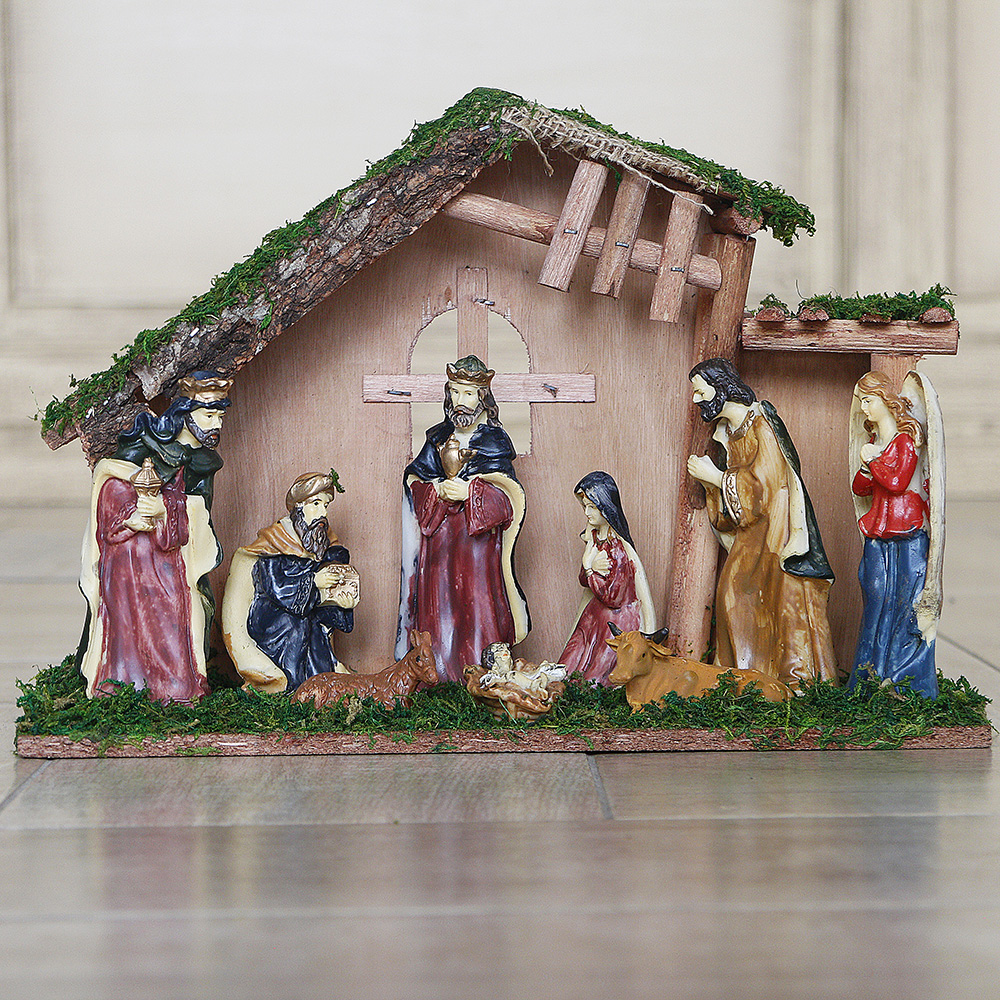 Together with the cave, the set of nativity scenes , which are sold in the Grand Present online store, also includes the necessary figures. Among them, the Baby Jesus, the Virgin Mary, Saint Joseph are always present – in the Orthodox tradition, they can be replaced by an icon. If the moment of Christmas is depicted, then the set of figurines includes animals – an ox and a donkey. According to legend, they warmed the Baby with their breath. If the adoration of the Magi or the adoration of the shepherds is depicted, shepherds with sheep, wise men, an angel appear.

Christmas nativity scene is a great option to create a good mood for the holiday. It is worth buying a nativity scene , even the smallest one, and it will remind you of a great event that once changed the world. The products offered by us are strong, durable, environmentally friendly. You can use them for years, adding new figures and changing scenes to suit your taste. For children, this will be exciting entertainment – all the figures can be used to play small Christmas performances, which are also traditionally called nativity scenes. You can buy a nativity scene in the Grand Present online store at any time. Our managers will take the order around the clock.